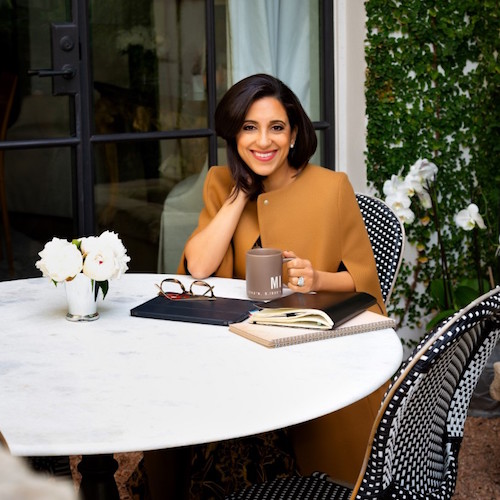 A Boston native, Rania Mankarious was raised with a deep-rooted passion for people and their stories and for the public safety of all. She thanks her parents for these interests and for a home that included many notable figures. She has a long standing love for politics and social justice (Mankarious brought Camelia Sadat, the late President of Egypt, Anwar Sadat’s daughter to her class for show-and-tell in the 3rd grade), as well as a love for writing and business. In fact, the entrepreneurial spirit ran deep in their household. In the late 90s, she and her sister created and ran the international fashion magazine “Platinum.” Life would have her leave her family, the fashion scene and her northeast community in 2004 after marrying native Texan, Ramy Mankarious.

By 2006, Mankarious signed on with Crime Stoppers of Houston and by 2013 was named the organization’s Executive Director. Under her leadership, Mankarious has turned Crime Stoppers of Houston into the largest public safety nonprofit in the State of Texas and has been recognized by Governor Greg Abbott for her expansive work on school safety, especially the organization’s ability to be ahead of the curve and provide a true solution to violence in schools. Having received multiple awards, honors and recognitions, her most notable accomplishments remain raising her three children as well as her role in building the first-ever Crime Stoppers’ headquarters anywhere in the world, a 30,000 square foot facility that now stands as a community based public safety hub for over 70 law enforcement agencies and the country.

As the current CEO of Crime Stoppers of Houston, Mankarious has lead one of the most robust and successful school safety programs nationally. She has testified before the Texas State House of Representatives and Senate Committees on the topic of school safety as well as other legislative issues pertaining to public safety. She also currently serves as a national advisor forSafe and Sound Schools, a nonprofit organization focused on national school safety and created by two families who lost children during the Sandy Hook Elementary School tragedy. 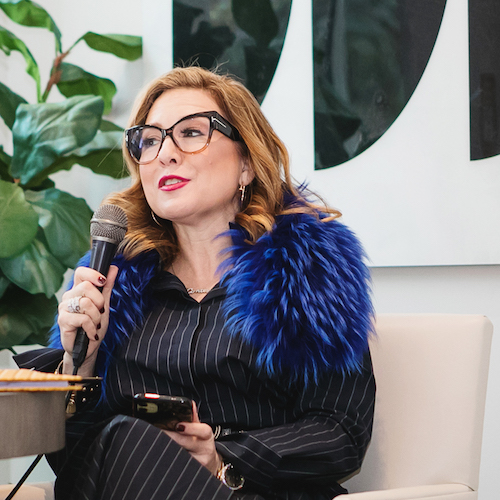 Donae is known as The Vintage Contessa, a published author, style setter and influencer with a marketing background and years of philanthropic giving in Houston and beyond. She worked for 22 years with her family in their marble and granite fabrication company, then left to follow her dream of launching a fashion business when she was in her 40’s.